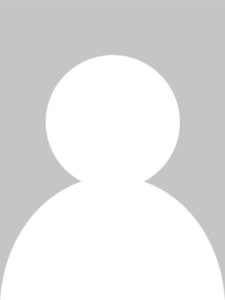 Burnis Lance assisted in teaching nursing at the University of Missouri Kansas City. She believes helping people obtain health care proactively is the key to better health. Prior to that, Ms. Lance oversaw the operations of an international import and export wholesale distribution company.

Ms. Lance has volunteered extensively within the Kansas City metro area. She oversaw the 5,000th house for Christmas in October, coordinated and cheered on more than 2,000 volunteers in Corporate Challenge for the Home Depot Corporation and oversaw projects at the Guadalupe Center, El Centro and Catholic Charities. She also has participated in Own Your Health Now – A Community Health Fair, Heart to Heart International, Christmas in October, Christmas in April, Jerry Lewis Telethon and United Way.

Ms. Lance has been on the Health Partnership Clinic Board of Directors since 2015. She previously served as treasurer and secretary and currently serves on the finance and nominating committees.