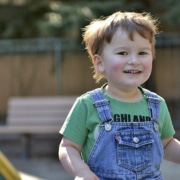 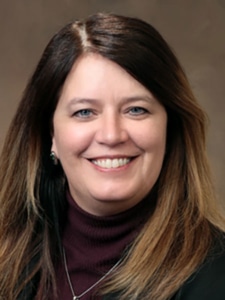 April is Autism Awareness Month. Awareness month efforts promote knowledge and increase awareness about widespread issues, popular subjects, or diseases to help educate the public. APRIL is the month to get educated about AUTISM!

Autism is also known as Autism Spectrum Disorder (ASD). ASD now includes autistic disorder, pervasive developmental disorder not otherwise specified (PDD-NOS), and Asperger syndrome, which are conditions that were previously diagnosed separately. ASD is a developmental disability characterized by significant social, communication and behavioral challenges. People with ASD often communicate, behave, and learn in different ways. Some people with ASD are gifted and some may be severely challenged. Some people with ASD may need help in their daily lives and others may need very little. 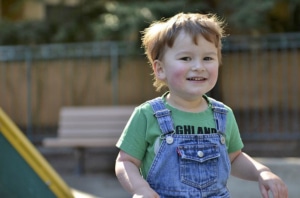 How prevalent is Autism?

Data and Statistics on ASD 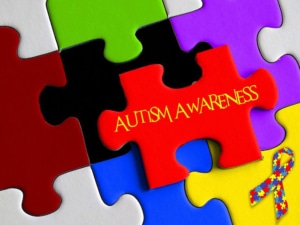 While there are a lot of efforts to evaluate and treat Autism, the prevalence is difficult to assess. Estimates are used to extrapolate data of known cases to determine how prevalent it actually is. Here are some key findings from the 2018 Community Report from the Autism and Developmental Disabilities Monitoring Network’s most recent report.