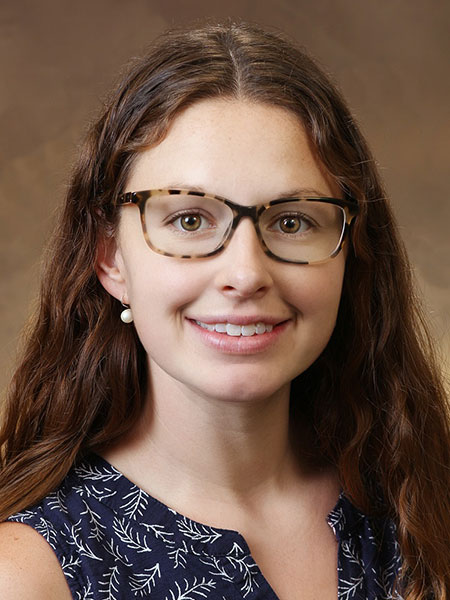 The recent measles outbreak in the Kansas City area is scary for many parents and providers. That is why providers at HPC believe children need to be protected with life-saving vaccines.

National Infant Immunization Week (NIIW) is April 21-28. NIIW is observed annually to highlight the importance of protecting infants from vaccine-preventable diseases and celebrate the achievements of immunization programs and their partners in promoting healthy communities.

According to the Center for Disease Control and Prevention (CDC), your child’s first vaccines protect against seven childhood diseases that can be prevented:

Signs and symptoms include a thick coating in the back of the throat that can make it hard to breathe. Diphtheria can lead to breathing problems, paralysis and heart failure.

*About 15,000 people died annually in the U.S. from diphtheria before there was a vaccine.

Signs and symptoms include a painful tightening of the muscles, usually all over the body. Tetanus can lead to stiffness of the jaw that can make it difficult to open the mouth or swallow.

*Tetanus kills about one person out of every 10 who get it.

Signs and symptoms include violent coughing spells that can make it hard for a baby to eat, drink or breathe. These spells can last several weeks. Pertussis can lead to pneumonia, seizures, brain damage, or death. Pertussis can be very dangerous in infants.

*Most pertussis deaths occur in babies younger than three months of age.

Signs and symptoms can include fever, headache, stiff neck, cough and shortness of breath. There might not be any signs or symptoms in mild cases. Hib can lead to meningitis (infection of the brain and spinal cord coverings); pneumonia; infections of the ears, sinuses, blood, joints, bones and covering of the heart; brain damage; severe swelling of the throat, making it hard to breathe; and deafness.

*Children younger than five years of age are at greatest risk for Hib disease.

Signs and symptoms include tiredness, diarrhea and vomiting, jaundice (yellow skin or eyes), and pain in muscles, joints and stomach.

But usually there are no signs or symptoms at all. Hepatitis B can lead to liver damage, and liver cancer.

Some people develop chronic (long-term) hepatitis B infection. These people might not look or feel sick, but they can infect others.

*Hepatitis B can cause liver damage and cancer in one child out of four who are chronically infected.

Signs and symptoms include flu-like illness, or there may be no signs or symptoms at all. Polio can lead to permanent paralysis and death.

Signs and symptoms include fever, chills, cough and chest pain. In infants, symptoms can also include meningitis, seizures, and sometimes rash. Pneumococcal disease can lead to meningitis (infection of the brain and spinal cord coverings); infections of the ears, sinuses and blood; pneumonia; deafness and brain damage.

*About one out of 15 children who get pneumococcal meningitis will die from the infection.

Children usually catch these diseases from other children or adults, who might not even know they are infected. A mother infected with hepatitis B can infect her baby at birth. Tetanus enters the body through a cut or wound; it is not spread from person to person.

Other vaccines, including measles, mumps and rubella; varicella; rotavirus; influenza; and hepatitis A are also routinely recommended during the first five years of life.

According to the CDC, several important milestones have been reached in controlling vaccine-preventable diseases among infants worldwide. Vaccines have drastically reduced infant death and disability caused by preventable diseases in the United States. In addition:

Children need immunizations at birth, two, four, six and 12-15 months, and one to two years of age to protect them against 14 vaccine-preventable diseases. Now is a great time to double check your children’s immunization records to make sure they are up to date. Make sure your children are protected!