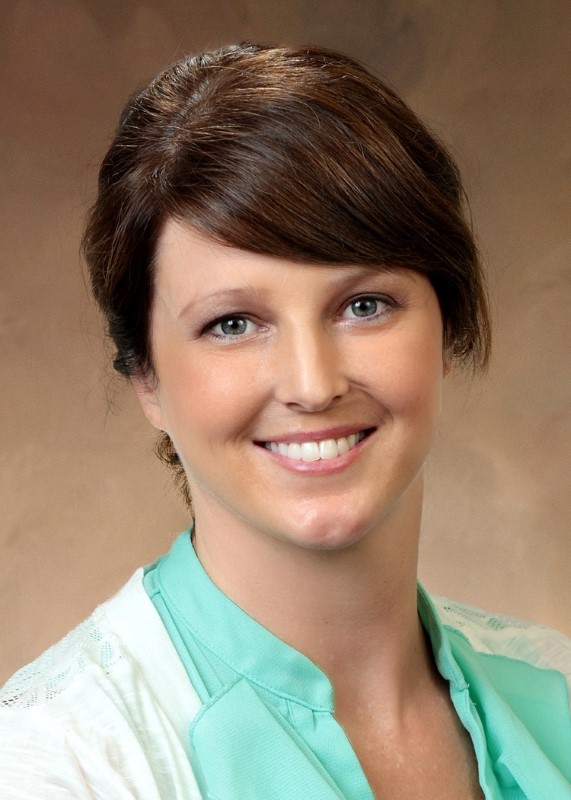 Each year the month of May is nationally recognized as “Mental Health Month.”

Participating in Mental Health Month provides a valuable opportunity to highlight psychiatric illness and reduce the stigma often faced by those living with conditions including depression, anxiety, Schizophrenia, Attention-Deficit/Hyperactivity Disorder (ADHD), Bipolar Disorder, personality disorders and many more. This associated stigma prevents people from seeking the help they need and deserve.

Any fan of horror movies is probably familiar with mental health stigma, though you may not have recognized it as such. Numerous movies, television shows, and books often portray individuals with mental illness as “bad” or “scary”, casting them in the role of villains.

There are also several examples of mental health providers (psychiatrists, therapists, etc.) who “brainwash” or try to control or manipulate patients who seek help or fail to help when treatment is sought.

Additionally, it is common to hear news reports linking mental illness and violent crime. These messages have become part of our social culture, reinforcing stereotypes which lead to distrust of mental health professionals and fear of individuals living with mental illness.

However, the facts simply don’t support these stereotypes. According to the U.S. Department of Justice one in five adults in the U.S. experiences a mental illness in their lifetime. That totals approximately 43.8 million individuals.

Of those, approximately one in 10 experiences a serious mental illness such as Bipolar Disorder or Schizophrenia. Despite the common occurrence of mental illness within the general American population, a 2014 study published online by Law and Human Behavior found that less than one in five crimes were directly linked to symptoms of mental illness (1).

Given the prevalence of mental illness, it is highly likely someone you know personally has experienced or will experience mental illness. Those experiencing mental illness are family members, friends, teachers, doctors, lawyers, students, and others you see every day. Yet, because of stigma many do not seek help.

Countless others have limited access to mental health services due to underfunding of mental health programs. In fact, the Substance Abuse and Mental Health Services Administration estimates approximately 60 percent of individuals living with mental illness do not access services in a given year. 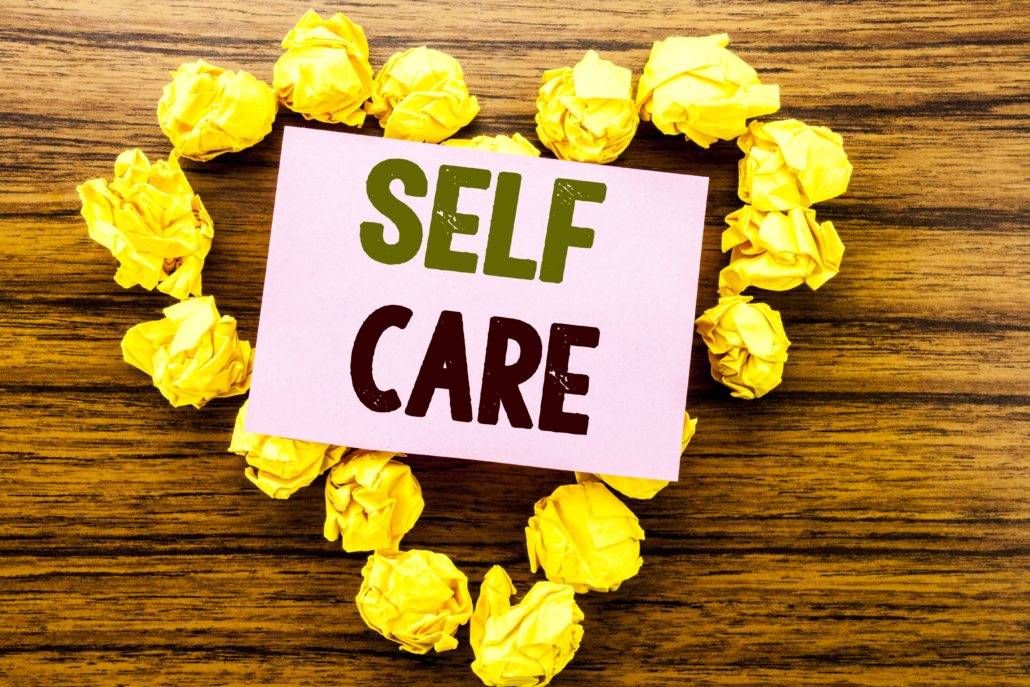 Stigma and barriers to care have an even greater impact on minority populations, resulting in Hispanic and African American individuals accessing psychiatric services at about half the rate of white individuals according to the National Institute of Mental Health.

However, much like physical health conditions, when symptoms of mental illness go untreated they can worsen and result in more significant impairment.

So, let’s work to break the cycle of stigma which limits help-seeking by highlighting the accomplishments of some well-known individuals who have experienced mental illness. This list includes politicians and rulers like 16th President of the United States Abraham Lincoln and Princess Diana who both battled clinical depression.

If we truly hope to eliminate harmful mental health stigma, we’ll have to keep this conversation going for more than a single month per year. And we’ll need plenty of voices. There are numerous ways to be an advocate for mental health. Here are a few ways to reduce mental health stigma in your daily life:

The Man who Mistook his Wife for a Hat

The Boy who was Raised as a Dog

I Hate You- Don’t Leave Me