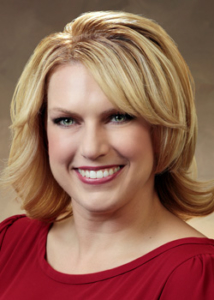 According to the 2017 Kansas Annual Summary of Vital Statistics the Kansas Suicide Prevention Organization reported 544 suicide deaths in Kansas in 2017. The need for access to treatment and services continues to grow. Suicide is a risk for both adults and adolescents in our community.

HPC is dedicated to providing access to Mental Health Services to those in our community regardless of their ability to pay or insurance status.

According to the World Health Organization, suicide is the second leading cause of death among 15–29-year-olds and close to 800,000 individuals die due to suicide each year. Suicides and suicide attempts have a ripple effect that impacts on families, friends, colleagues, communities and societies. It is important to remember “for every suicide there are many more people who attempt suicide every year. A prior suicide attempt is the single most important risk factor for suicide in the general population.” (WHO, 2019) Therefore, it is important to recognize the signs of suicide.

September marks National Suicide Prevention Month which is a perfect time to remind us who’s at risk and the warning signs. 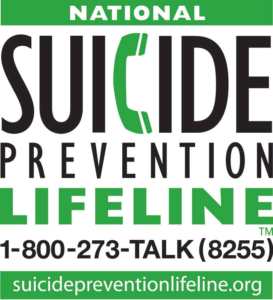 Who is at Risk?

If you or someone you know is at risk for suicide there is help, please contact the suicide prevention line 1-800-273-TALK (8255) and seek help from a Licensed Mental Health Provider. 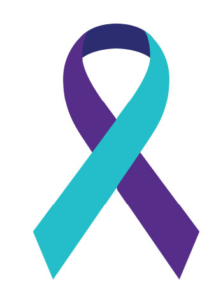